“I strongly believe that if I would have chosen a different attorney I wouldn’t have received the result that I did.”– Client Review

Attorney Kenneff has received specialized training in the area of DUI defense and has accumulated countless hours of instruction over the past few years and is one of only a few Lancaster, PA DUI Attorneys that has earned membership to the prestigious National College for DUI Defense. Receiving specific guidance on certain tactics such as field sobriety testing, breath testing, and blood testing, he uses that training to give his clients a specialized, detailed analysis of their Lancaster PA DUI case. Much of this training focuses on the use of the same police training manuals used by police to successfully defend against DUI charges. In addition, Attorney Kenneff remains continuously updated on the most recent DUI case law and precedent involving many Constitutional aspects DUI law, including illegal stops, searches and seizures. This practice and knowledge has led to the best results for countless clients, including the dismissal of charges following a DUI trial, the reduction and dismissal of charges through the suppression of evidence, and the withdrawal of Millersville, PA DUI charges quickly after arrest.

Lancaster, PA DUI attorney Joe Kenneff understands that often people charged with driving under the influence have never been in trouble with the law previously.  They are scared, they have many questions such as how much jail time is there? Am I eligible for the ARD program?  Will my license be suspended and for how long?  Millersville, PA DUI Attorney, Joseph Kenneff, will help answer these questions, as well as address any of your concerns, with a free consultation for a DUI charge.

It would be difficult to overstate the seriousness of an arrest for driving under the influence of alcohol or drugs. Not only are you at risk of being subjected to harsh penalties, you could also end up with a criminal record that could follow you for years into the future and make it difficult to find employment. Whether arrested for a DUI on the road, in your driveway, or at a Lancaster, PA DUI checkpoint, to safeguard your future, it is best that you hire a qualified Lancaster DUI attorney as early as possible to guide you through the process and help you find your way out of the criminal justice system.

Consequences of a Drunk Driving Arrest 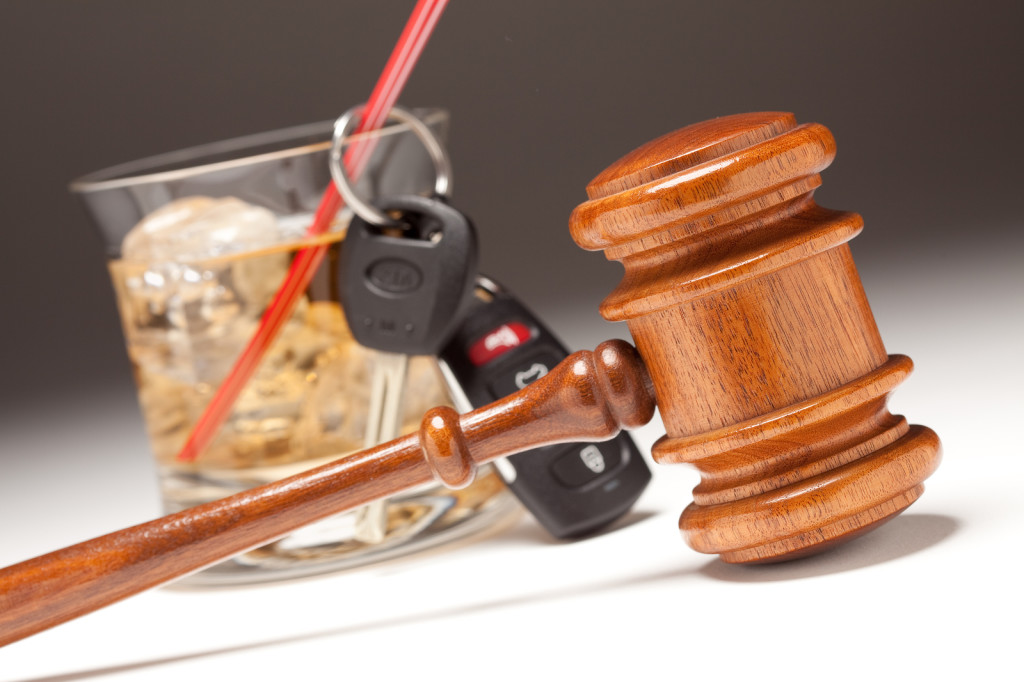 The penalties listed above apply to cases where the driver’s blood alcohol concentration (BAC) is tested between .08 and .099 percent, but for cases with higher levels of intoxication the penalties are greatly increased. For example, a first-time DUI with a BAC of .10 to .159 percent carries a full year’s license suspension and up to $5,000 in fines

If you have DUI in Lancaster, Pennsylvania you may be eligible for the ARD program.  In Lancaster, PA an ARD entry is based upon your meeting several criteria.  Factors that are looked at include your blood alcohol level, whether you had a valid license and insurance, and whether there were any children under the age of 14 years in the vehicle. At times, either due to deficiencies in the Commonwealth’s case, or due to illegal police tactics, it is in your best interest to fight your Lancaster, PA DUI charge.  Attorney Kenneff will analyze each element of your DUI case to determine if ARD or trial is best for your Lancaster, PA DUI.

ARD Eligibility Requirements
There are a number of potential roadblocks regarding whether the DA ultimately recommends you for the program. First, whether or not there were any serious bodily injuries to others or excessive property damage arising from an accident associated with your DUI driving arrest? Secondly, were there any passengers under the age of 14 in your vehicle at the time of the driving? Third, is there anything on your criminal background record that may exclude you from participation in the program? If any of these factors are present in your case, you will likely not be allowed admittance into the program and you will have to go to court to face the charges against you.

About the Pennsylvania ARD Program
ARD is a one-time deal, so if you are ever in trouble for another DUI in the future, not only will you not have an ARD available, but you may face second offense penalties. Therefore, depending on the unique facts in your case, if you have significant legal issues, or the reading is low enough not to be facing significant suspensions and interlock requirements, you and your lawyer should seriously consider taking your case to trial instead of accepting the ARD Program. While ARD may sound like the best road, it is important that you have all of the answers before undertaking the journey.

ARD License Suspension
An important and often overlooked component of the ADR program is the attendant license suspension. The ARD statute actually requires the Court to order license suspensions based upon Blood Alcohol Concentration (BAC) levels even on an ARD. If the BAC has not been challenged or deemed inadmissible by agreement of the parties, the Court will impose mandatory suspensions as follows:

Lancaster PA ARD Panel
If your blood-alcohol level is over a certain level, the District Attorney’s office may require you to appear before an ARD panel to evaluate whether or not you should be made eligible for entry into the ARD program. This panel consists of a number of attorneys and potentially police and other personnel that ultimately decide your fate. Contact an experienced Millersville PA lawyer to fully understand your rights.